A Daewoo DH320 excavator suddenly announced an abnormal sound during construction. At the beginning, the sound was caused by cracking of the piston or damage to the seal on the piston, the impact of the piston being pushed by the hydraulic oil, or the inner wall of the piston scraper cylinder. sound. Therefore, it was decided that the hydraulic cylinder could not be used basically, but it takes about 15 days to purchase an excavator stick cylinder, and it will affect the normal operation of 3-4 T815 dump trucks, and will be opened as a last resort. Excavator cylinder head, after pulling out the piston rod of the excavator engine, it was found that the hydraulic piston did not crack and the oil seal on the piston was not damaged, and the lock nut on the hydraulic piston was damaged and stuck at the bottom of the cylinder; the lock nut Some of the rings that lock the snap ring and the piston rod are cut off and remain on the piston rod; the free cylinder is effective and some scratched parts are not found. Therefore, the cylinder was lifted by a crane in an attempt to shake the broken nut out, but the nut was too tight to be effective. Other methods are afraid of injury and there should be some positioning between the cylinder body and the end cover, so it is decided to turn off some welding and separate the end cover from the cylinder barrel. After measuring the length of the cylinder barrel and the orientation of the oil hole, the car was welded to some extent, and the end cap and the cylinder body were smoothly separated. After removing the waste nut, the oil is worn off and the mark is worn off (although the impression cannot be completely cleaned, but the piston does not reach the orientation, which does not affect the normal operation), and then the end cap and the cylinder body are aligned and welded according to the original orientation. Well, after passing the thermal insulation test, you can install it. 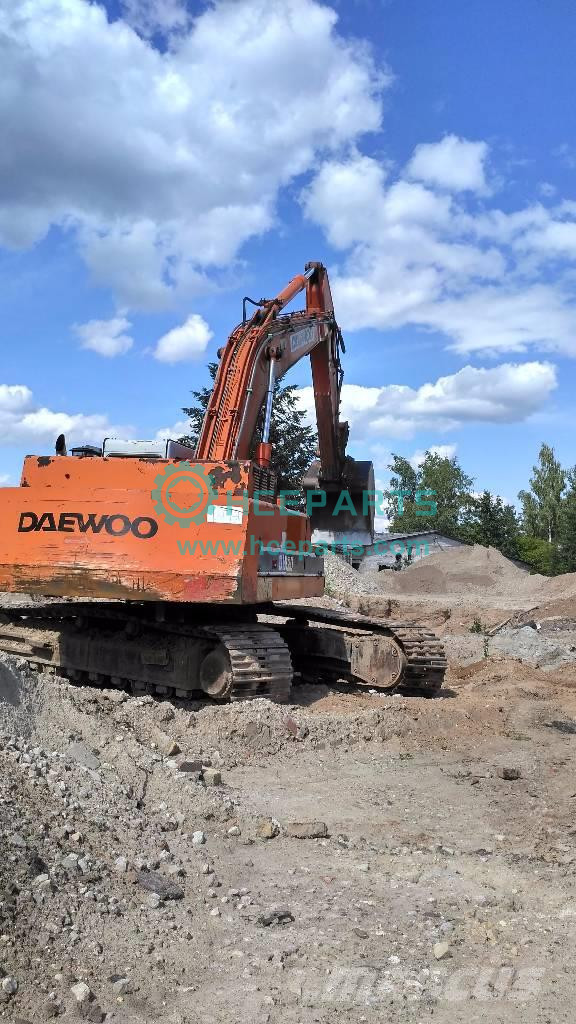 In order to avoid the recurrence of the same accident, replace the nut locking device with the M10 bolt to replace the original 5mm diameter snap ring. The lock nut of the original hydraulic cylinder piston is a round nut, the through hole is a through hole on the lock nut, and the piston rod is a blind hole, and the lock snap ring clamps the nut to avoid the exit. When repairing, the newly processed lock nut is a hex nut. After the nut is tightened, a through hole with a diameter of 10.5 mm is drilled on the piston rod together with the lock nut, and a bolt fastening agent is applied when the nut of the abutting bolt is set. To avoid it exiting. The locating bolt (originally the snap ring) on ​​the lock nut of the piston rod mainly receives the shearing force of the lock nut. The original lock ferrule is mainly sheared due to the small shear strength. The shear strength of the 8.8 grade M10 bolt It is twice the original locking clasp, and the bolt can be effectively prevented from being cut. The primary force-receiving part in the hydraulic cylinder is the piston. The piston transmits the force to the piston rod through the connecting thread (or shoulder). The newly drilled through hole on the piston rod is not in the force receiving part of the connecting thread, and will not affect the strength of the piston rod. And stiffness, so it does not affect its application.
The hydraulic cylinder used this method only used 16H, but it has been used for more than half a year, and the wetland excavator is all normal. wetland excavator stick 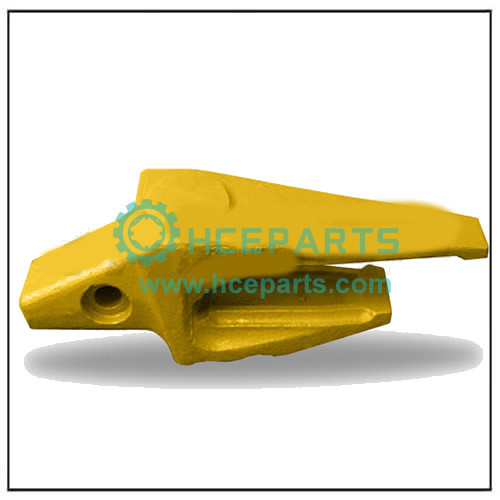 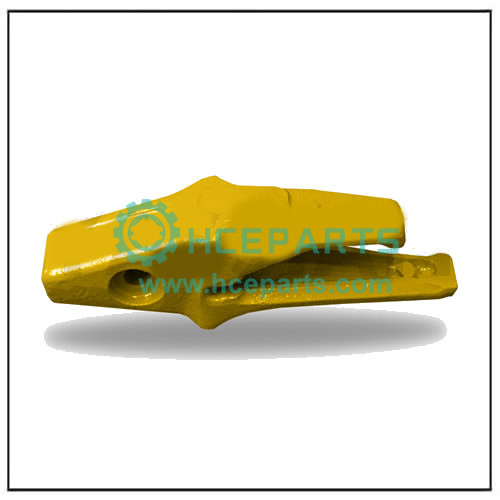 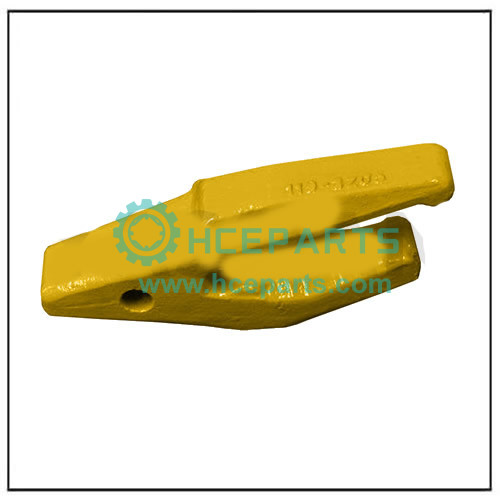 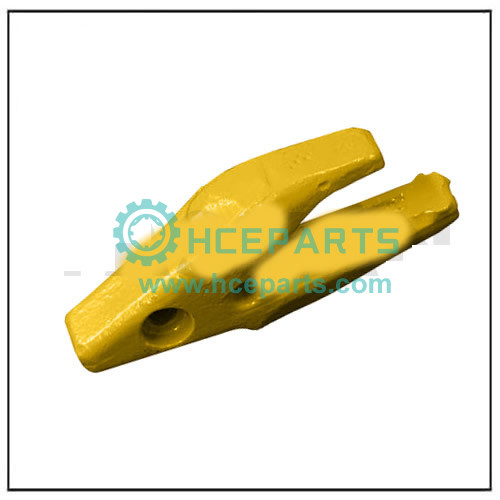