In the first two months of the year, the country maintained a high investment level, and there were 10 regions with an investment growth rate of around 10%. Compared with last year, about one-third of local investment growth has accelerated. The national investment accelerated with the acceleration of infrastructure construction, and the excavator production and sales volume blowout in January and February this year.

Spring blossoms, and the construction sites around the country are also hot.

This is the epitome of accelerating investment in various places this year. According to the data released by the National Bureau of Statistics, in January-February, fixed-asset investment increased by 6.1% year-on-year, and the growth rate was 0.2 percentage points higher than that of the previous year. From the situation of various places, compared with last year, about one-third of local investment growth has accelerated. 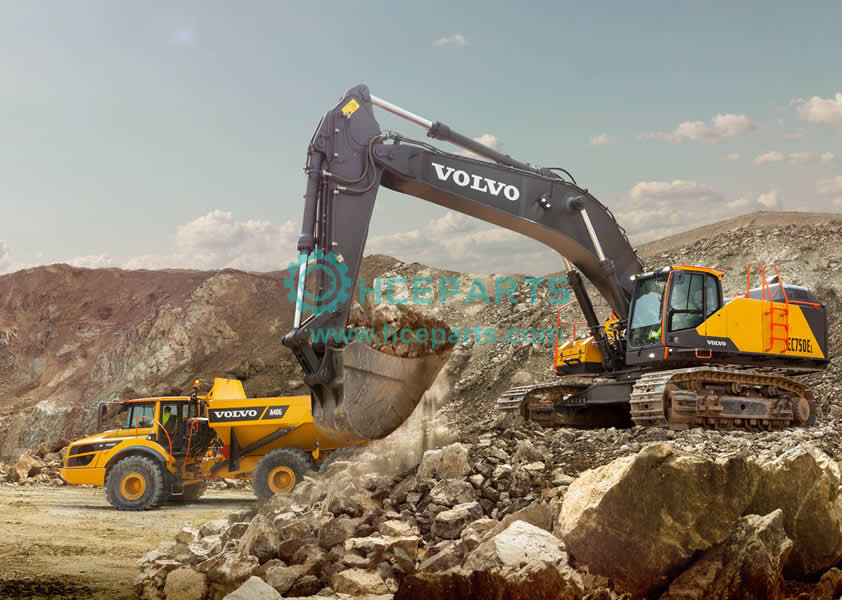 the excavator is selling crazy again

In the first two months of the year, the country maintained a high investment level, and there were 10 regions with an investment growth rate of around 10%, namely Tianjin, Beijing, Guizhou, Guangxi, Jiangxi, Hubei, Shanxi, Yunnan, Hunan, and Jilin. Four of them are located in the middle. It shows that the central investment power is relatively strong.

Wang Baobin, senior statistician of the Investment Department of the National Bureau of Statistics, pointed out that the key factor for the acceleration of investment in the first two months was infrastructure.

Since the second half of 2018, the state has increased its support for short-board policy and accelerated the issuance of local special bonds. During the two sessions of the National People’s Congress, Minister of Finance Liu Kun said that as of the end of February, local special bonds had been issued 307.8 billion yuan, the issuance time was significantly earlier than in previous years, and the average interest rate of new bonds decreased, and the bond maturity was extended.

In December last year, the National Development and Reform Commission intensively approved a number of infrastructure construction projects. In February of this year, the 18 departments jointly issued the “Action Plan to Increase the Quality of Social Services in the Public Sector to Complement the Strength of the Short-Term Board and Promote the Formation of a Strong Domestic Market”. With the steady investment policy at the national level, the regions have also been actively promoting the implementation of major investment projects.

In January-February 2019, the national fixed asset investment (excluding farmers) was 4,444.9 billion yuan, a year-on-year increase of 6.1%, and the growth rate was 0.2 percentage points higher than that of 2018.

Xia Dan, a senior researcher at the Bank of Communications Financial Research Center, believes that the current investment acceleration is related to the acceleration of real estate investment, but whether it can be sustainable remains to be seen. At the beginning of this year, the growth rate of real estate development investment was obviously higher. This was different from the land purchase fee at the beginning of last year. This year, mainly due to the accelerated construction progress of the project construction.

Central investment growth rate is higher than other regions

According to the National Bureau of Statistics, in the first two months, investment in the central region increased by 9.4%, higher than 3.3% in the east, 7.6% in the west, and 5.7% in the northeast.

On March 20th, Qin Zunwen, dean of the Hubei Institute of Belt and Road Research, pointed out that the central region can better undertake the industrial transfer in the east. Many investment projects in the eastern region have turned to the central region due to high cost of land and labor.

Liu Huiyong, vice president of the China Investment Association, pointed out that there is a big gap between China’s infrastructure and developed countries, and there is still much room for growth in the length and density of railways and highways. After the improvement of infrastructure, it will promote the rapid growth of local industries and consumption. Because of its good location, the central part of the country is easy to taste the sweetness of rapid development. (This article comes from the 21st Century Business Herald, Xiao Ming)