From June 11 to June 12, Li Keqiang, member of the Standing Committee of the Political Bureau of the CPC Central Committee and Premier of the State Council, was accompanied by Du Jiamao, secretary of the Hunan provincial party committee, and Xu Dazhe, the governor of Hunan province, to investigate in Hengyang and Changsha. Li Keqiang fully affirmed the achievements made in Hunan’s economic and social development in recent years. He hoped that under the strong leadership of the Party Central Committee with Comrade Xi Jinping as the core, he would innovate and work hard and strive to promote high-quality economic development. 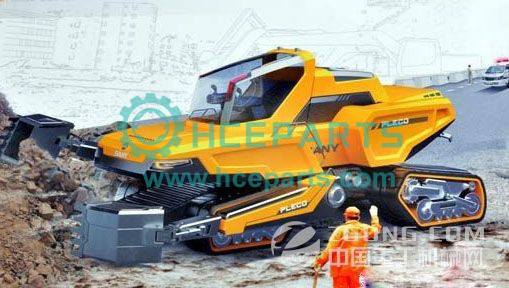 On the 12th, Premier Li Keqiang visited the Sany Group. The Industrial Internet big data platform created by the Group has access to 380,000 industrial equipment, covering 5,000 machine parameters and accumulating more than 100 billion pieces of data to form an “excavator index”. Li Keqiang asked the data in detail about the active state of infrastructure in various regions in China. He said that Sany Heavy Industry not only produces and sells construction machinery all over the world, but also uses the industrial Internet to produce “excavator index”, which provides important support for analyzing the macroeconomic situation.

Prime Minister Li Keqiang also inspected the space for the creation of Sany. SANY Group’s open-type dual-invasion platform has incubated numerous innovations and start-ups. As a company’s internal dual-creation project, Sany Heavy Trucks carried out customized R&D customization according to customer needs, and created sales of 500 units in 53 seconds through Internet sales. Li Keqiang praised that you rely on the industrial Internet to create a platform for sharing and inclusion, gathering a large number of talents inside and outside the company, effectively using the “outside of the brain”, and creating a vibrant current. The Sany Group plus your two-invasive platform will have one or two or three. This is exactly what Lao Tzu said. It has two lifetimes, two births, three births, and three births. It is hoped that Sany Group will soon advance to the top of the world’s high-end manufacturing. 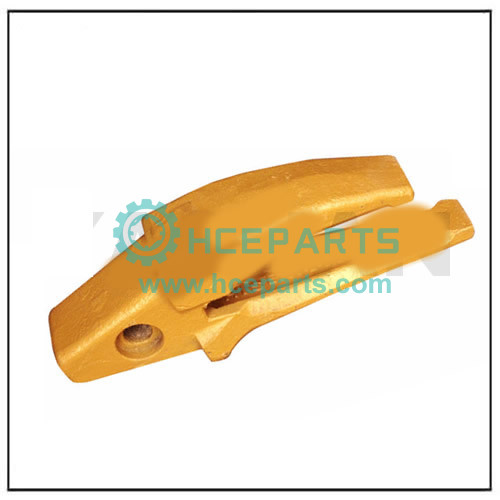 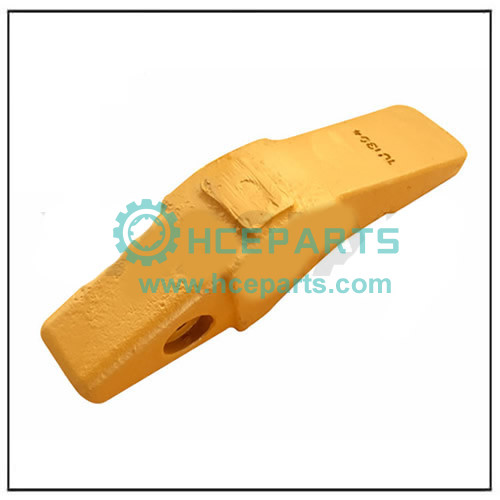 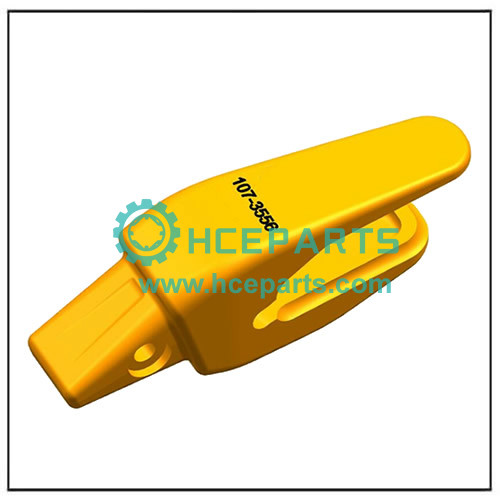 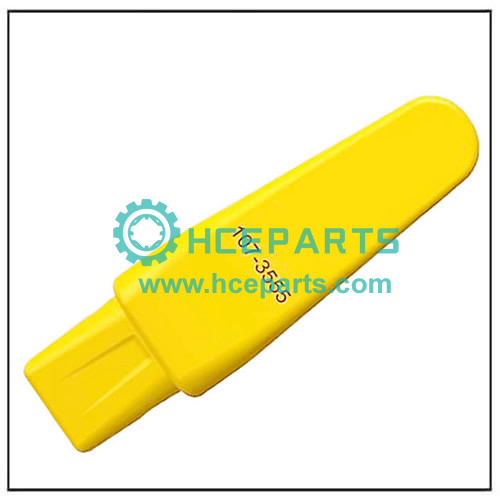