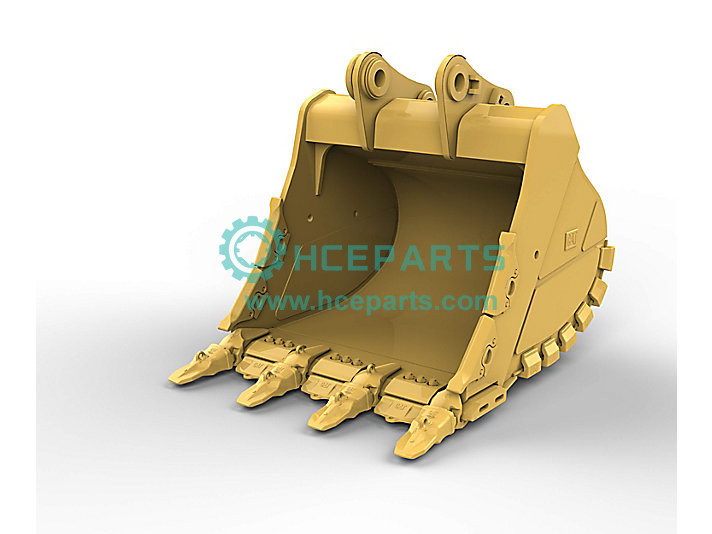 Let’s look at the excavator and analyze what features enhance cycle times other than the operator. There are a number of factors to consider.

Bucket size is determined by lift specs, material weight, bucket weight, bucket capacity, and distance to dump bucket from excavator. Plus, the excavator’s hydraulic power will be decisive in bucket working range. Sizing the correct bucket to the excavator will increase production without increasing wear to internal pins and bushings, swing bearings, hydraulic pumps, and/or undercarriage wear. Many contractors ask, “What’s the biggest bucket I can put on this excavator?” Oversizing the excavator bucket will cause extra load time, swing time, and dump time, plus extra machine heat when the operator is stalling the bucket trying to maintain huge bucket loads. When using an oversized bucket, the machine becomes tippy and the operator will restrain from full bucket loads. So, the extra weight of the big bucket becomes a boat anchor hanging on the end of the arm rather than an advantage. We did a production study with two identical 450s using 4.97-cu.-yd. and 6.1-cu.-yd. buckets. The machines were digging in good dirt, sitting on a bench, loading 18 wheel belly dumps. Both operators were very good and very competitive. We timed cycles from bucket tooth penetration to bucket tooth penetration. Cycle times were 14.5 seconds for the 4.97 bucket and 18.8 for the 6.1 bucket. The increased cycle times on the 6.1 bucket were noticed in the following:

Average load time per truck over the day was 86.4 seconds for the 6.1 bucket and 84.6 seconds for 4.97 bucket. Even with an extra cycle per truck, the excavator with the smaller bucket was more productive. In addition, according to machine Information center (MIC) data, the pumps had half as much time above 3,770 psi, helping the machine run cooler.

The definition of bucket tip radius is the measurement from the center of the arm/bucket pin to the end of the bucket tooth. A long tip radius has an advantage of more bucket capacity and extra reach. A short tip radius will have an advantage with increased bucket breakout and increased arm digging force. Shorter tip radiuses are used with dense/harder materials such as rock of caliche.

Bucket teeth are determined by the type of material to be excavated. The harder the material the more penetration force is needed. Therefore the teeth will be more pointed, like tiger teeth. For cleanup, a spade nose tooth is used, which is wide for more of a straight edge on the end of the bucket. Most of the time, contractors will use a general tooth that offers penetration and straight edge.

Arm length will affect cycle time with increased arm force with shorter arms. John Deere engineering design Deere excavators with superior arm force. Operators will notice the extra power in the arm and will use the arm to load the bucket for a faster cycle. The differences between a short arm and a long arm are: Shorter arms have more crowd force, are easier to control, are easier to meter, and can use bigger buckets. Long arms have more reach and dig deeper. Underground contractors prefer long arms to reach the extra drift between cycles and handle pipe in the trench box.

On an excavator there are many perimeters to peak performance for increased productivity. Sizing the bucket (and arm) for an excavator can have a significant impact on the machine performance. A long arm and a big bucket may not be the best choice in all applications. 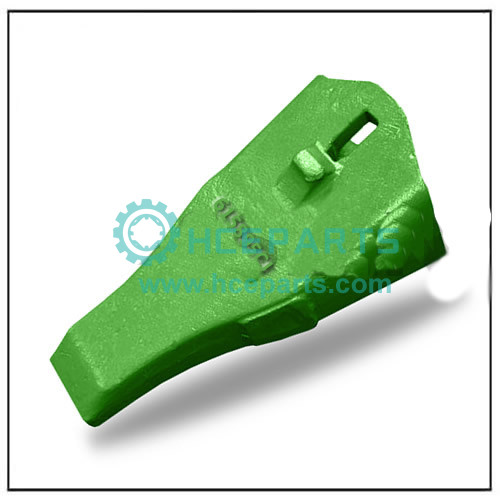 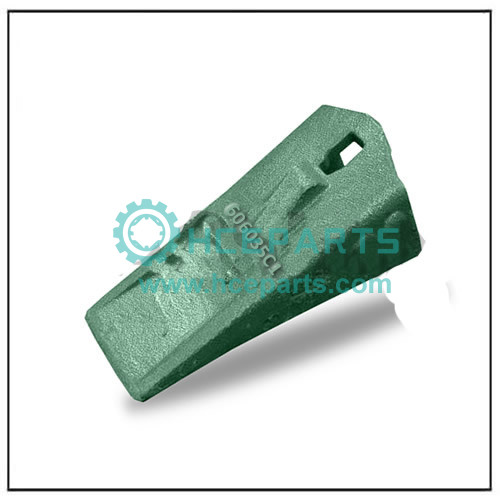 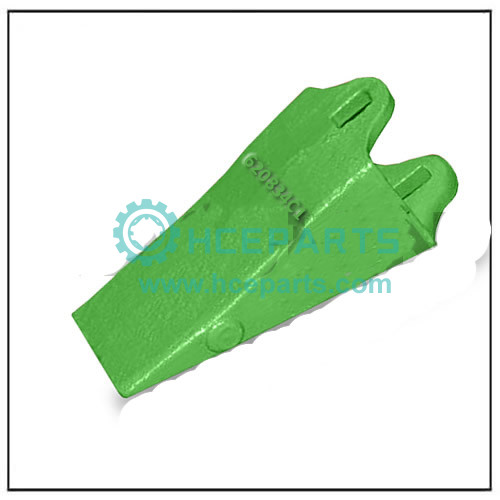 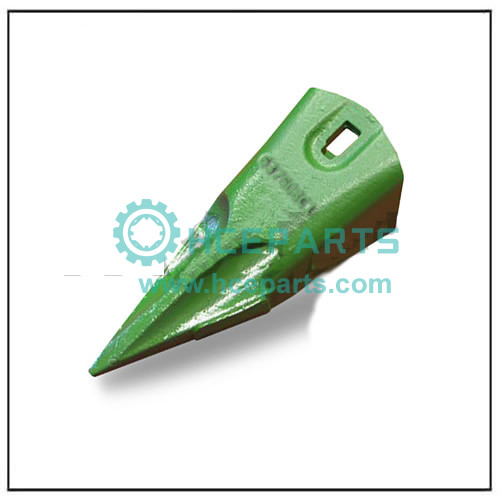